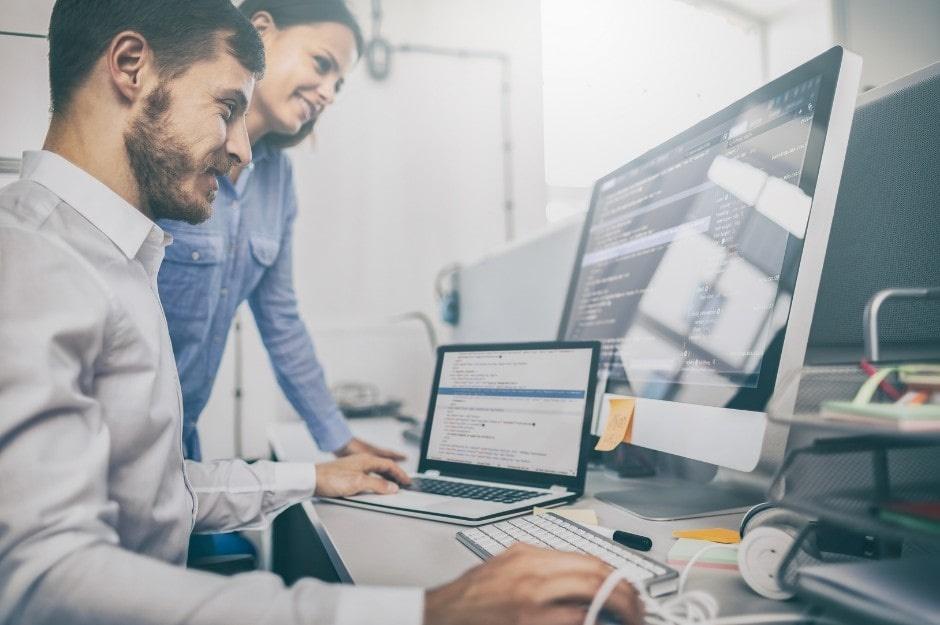 What Is DevOps and DevOps Lifecycle?

From early-stage startups to traditional enterprises, DevOps is making significant inroads into IT organizations everywhere. One research shows that 74% of successful companies have implemented DevOps at some point in their working lives. Let's talk about DevOps.

The word "DevOps" was coined in 2009 by Mr. Patrick Debois, who became one of its gurus. Patrick held the first DevOpsDays event in Ghent that lit the fuse. However, the seeds of DevOps were planted a long time ago. The term was shaped by combining "development" and "operations" which provides a starting point for understanding exactly what people typically mean when they say "DevOps". DevOps isn't a process or a technology or a standard. Many devotees prefer to recall DevOps as a "culture". We also use the term "DevOps movement" when talking about topics such as adoption rates and trends for the future, and "DevOps environment" to refer to an IT organization that has adopted a DevOps culture. Importantly, the meaning of DevOps has broadened to be an umbrella term for the processes, mindset and culture used to shorten the software development life cycle, using quick feedback loops to deliver fixes, features, and updates more frequently.

DevOps emerged from a "perfect storm" of things coming together. The rising automation and toolchain approach fed by more good monitoring and provisioning tools, the necessity for agile processes and dev/ops collaboration together with the failure of big/heavy implementations of ITSM/ITIL - they collided and unconsciously brought together all three layers of what you need for the agile movement (principles, process, and practices) and caught fire.

DevOps means a lot of different things to different people because the discussion around it covers a lot of ground. Basically, DevOps is a set of practices that works to automate and integrate the processes between software development and IT teams, so they can test, build, and release software faster and more reliably. DevOps represents a change in IT culture, focusing on rapid IT service delivery through the adoption of agile, lean practices in the context of a system-oriented approach.

DevOps is also characterized by operations staff making use of many of the same techniques as developers for their systems work. For this purpose, "DevOps" doesn't differentiate between different sysadmin sub-disciplines-"Ops" is a blanket term for systems engineers, system administrators, operations staff, release engineers, DBAs, network engineers, security professionals, and various other subdisciplines and job titles. "Dev" is used as shorthand for developers in particular, but really in practice it is even wider and means all the people involved in developing the product which can include QA, Product, and other kinds of disciplines.

The use of version control is a basic DevOps practice, helping development teams work together, divide coding tasks between group members, and store all code for simple recovery if needed.

For one factor, it helps the organization deliver high-quality products and get them to market much quicker than opponents relying on conventional methods of software development-actions that impact the bottom line and build brand value.

You can use the DevOps practices, process, frameworks, and workflow, based mostly on the DevOps philosophy, to construct safety into your software development life cycle at speed and scale without sacrificing security while minimizing risks, ensuring compliance, and decreasing friction and costs.

What kinds of companies are embracing DevOps? While web-native "unicorns" like Facebook, Amazon, Etsy, and Netflix are oft-cited examples of DevOps leaders, today almost every type of business has gotten in the DevOps act.

Surprisingly, perhaps, enterprises are leading the charge with 80% reporting that they are adopting DevOps somewhere in their organization. Small and medium-sized businesses are also reaping the benefits of DevOps, with 70% saying they are using it. Significantly, there's a lot of evidence showing that company size by itself is no predictor of DevOps success. Even government and quasi-government organizations are embracing DevOps.

DevOps has something for everybody in the software chain. Moreover, DevOps even touches the business side of the house: higher managers who monetize the software and executives who worry about the bottom line. Here are the groups that benefit from DevOps: 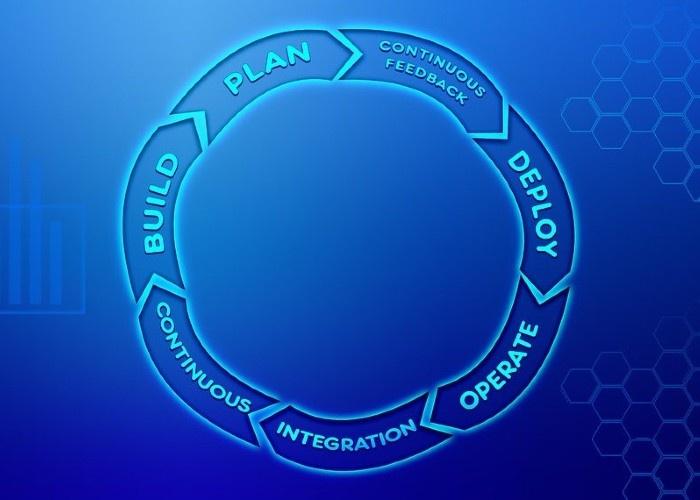 This stage is the heart of the entire DevOps lifecycle. It is a software development practice in which the developers require to commit changes to the source code more frequently.In this phase, bugs in the source code are detected early on. To generate new code that brings more functionalities to the application, developers run tools for unit testing, code review, integration testing, compilation, and packaging.

This phase, where the developed software is continuously testing for bugs. For constant testing, automation testing tools such as TestNG, Selenium, etc are used. These tools allow QAs to test multiple code-bases thoroughly in parallel to ensure that there is no flaw in the functionality. In this phase, Docker Containers can be used for simulating the test environment.

Continuous testing and continuous integration are the two crucial phases that ensure consistent improvements in the application code. Continuous feedback is a peculiar phase where these improvements are analyzed.

Monitoring the performance of an application is of key importance for application developers. In this phase, developers record data on the use of application and continuously monitor each functionality. Server not reachable or "low memory" are some of the common system errors resolved in this phase. Continuous monitoring helps in sustaining the availability of services in the application. It also determines the threats and root causes of recurring system errors. Security issues get resolved and problems are automatically detected and fixed.

In this phase, the code is deployed to the production servers. Also, it is essential to ensure that the code is correctly used on all the servers.

These seven phases are the main constituents that ensure DevOps optimizes all development processes, right from proposal to production and the complete delivery.

In the end, DevOps is a little tricky to define. After all, DevOps is a collaboration between Dev and Ops using DevOps values, rules, practices and process together to take away the silos and inflexibility and deliver quicker and better product to the end user in real sense.

Lastly, DevOps as a service is a delivery model for a set of tools that facilitates collaboration between a corporation's software development group and the IT operations group.

That's it, at least for now. We hope that this post will be useful for you to know more about the DevOps methodology and find a way to properly implement it within your company or team.

Have more questions? Don't worry, feel free to call us at any time or send us an email and we promise to get back to you as soon as we can. 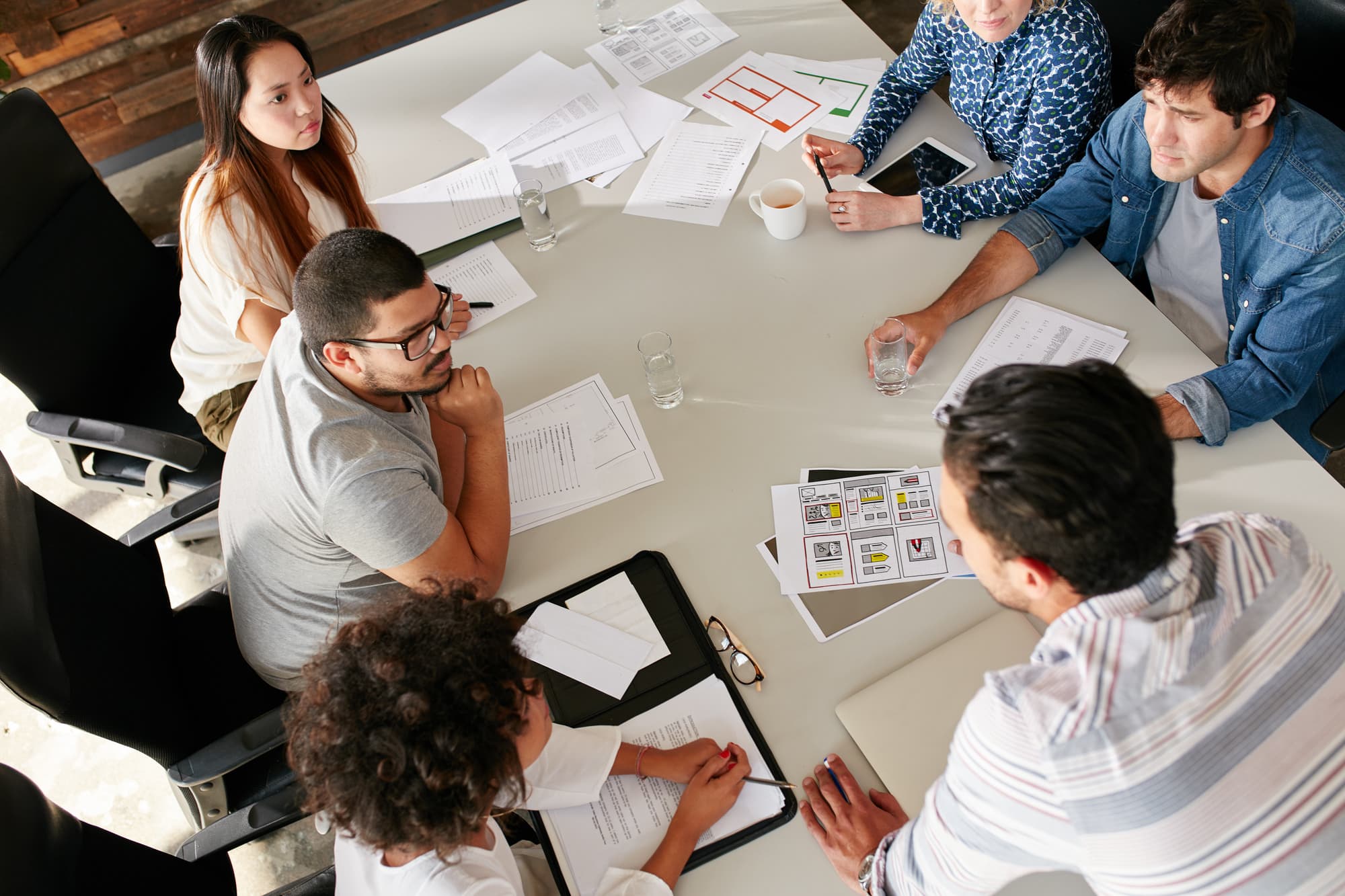 The Ultimate Guide to Project Management

Do you know what project management is and what it entails? Read our ultimate guide to learn everything that you need to know about it. 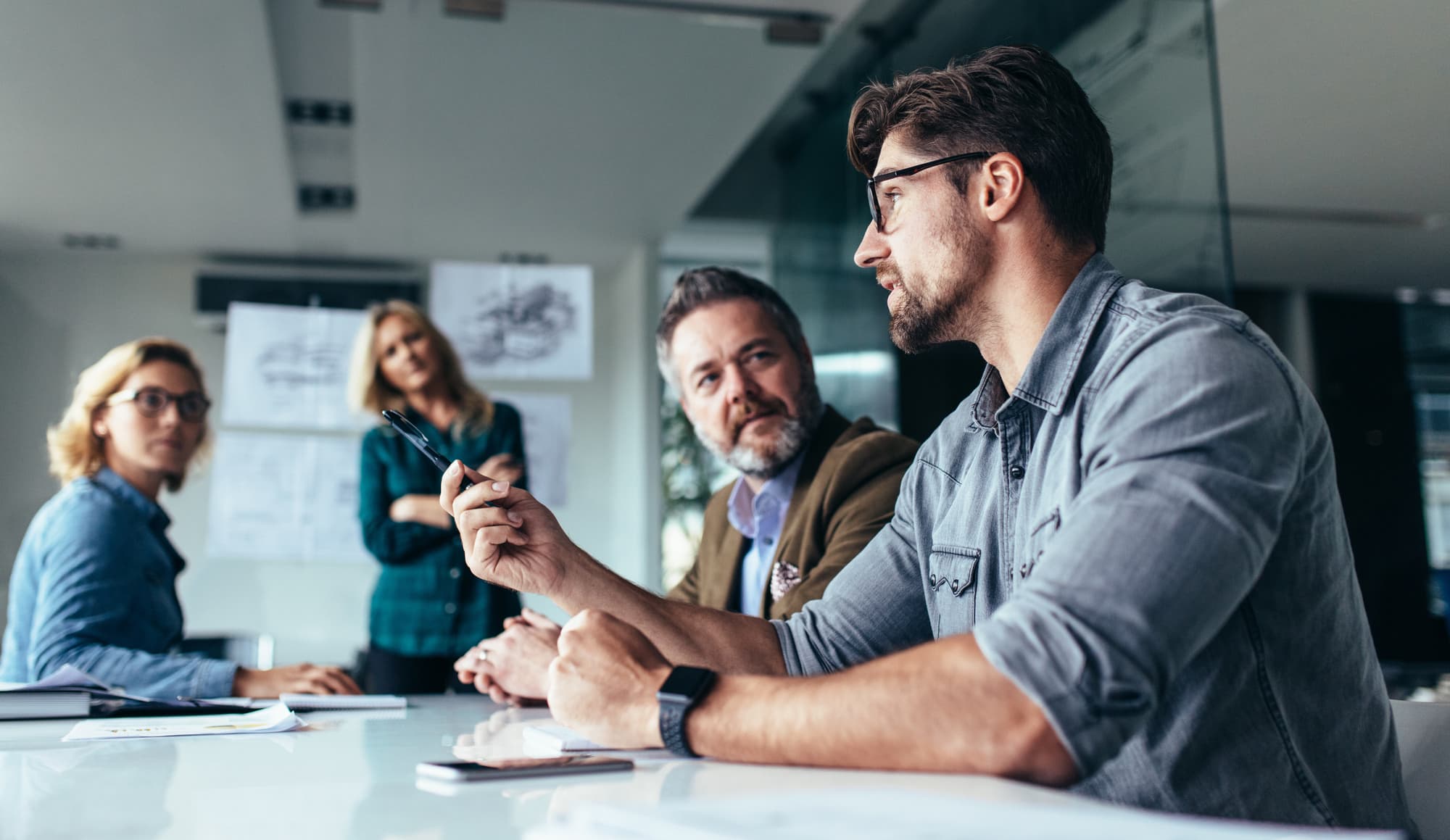 8 Reasons Why You Should Become TOGAF Certified 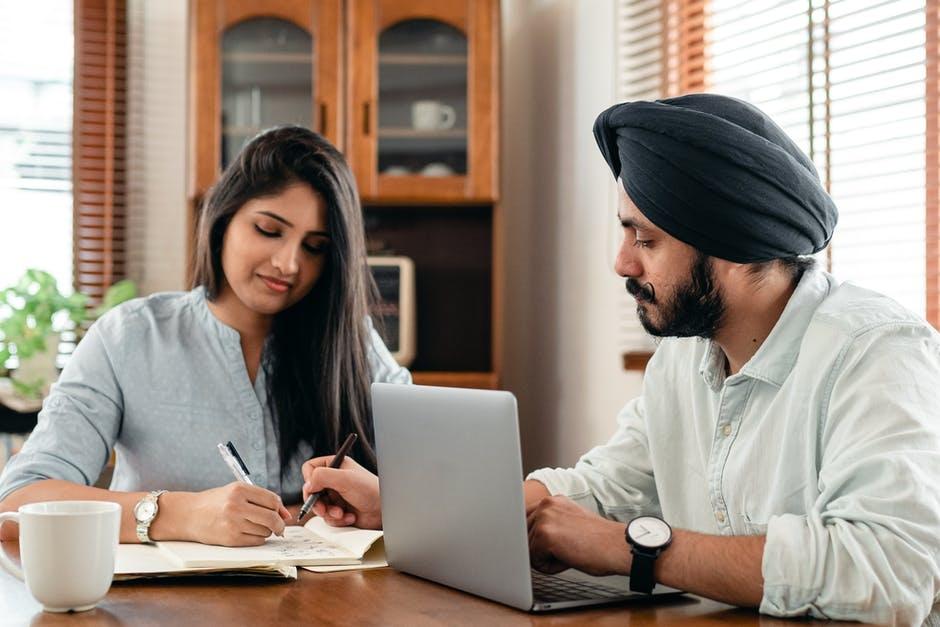 Why Get a SAFe Agile Certification?

Are you wondering whether or not you should get a SAFe agile certification? These are the major reasons why this could be a great opportunity for you.

What Is DevOps? A Quick Guide

If you are involved in the technology field, then you may have heard of DevOps. But what is DevOps exactly? Here is everything you need to know. The Pros and Cons of Scaled Agile Framework

There are many conflicting opinions when it comes to the effectiveness of scaled agile framework. Explore the pros and cons of the SAFe methodology here.

Accept
What Is DevOps and DevOps Lifecycle? - Advised Skills